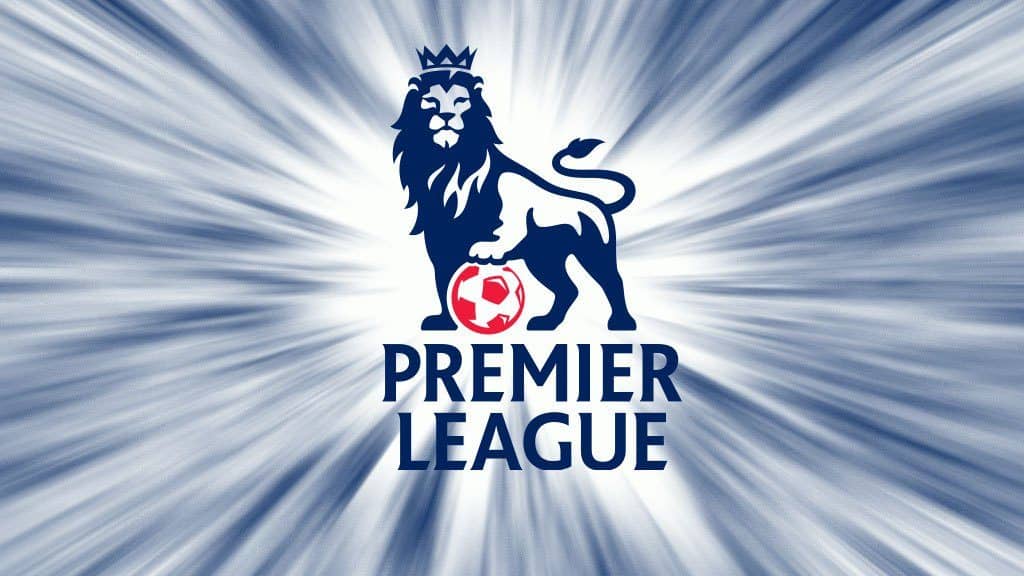 The English Premier League began a little over a week ago and gave fans a spectacle of goal-scoring entertainment. There have been a few key signings, new players coming over from other leagues and a few new teams promoted from the Championship League. A lot of hype had been building leading up to the opening fixtures. Can Chelsea repeat as champions? Will Arsenal, Manchester United, Manchester City or Tottenham Hotspur dethrone them?

It is certainly too early to judge, but opening weekend put a few things into perspective. It also made things a little cloudy in terms of which teams to bet on going forward. Soccer fans who love betting on their favorite football teams are already watching the odds with legal USA soccer betting already showing a lot of action on the lines.

Arsenal and Leicester City were the first game of the 2017-2018 campaign and they set the bar high. Arsenal made headlines by signing French striker Alexandre Lacazette and he made his Premier League debut in style with an opening goal in the first 90 seconds. Leicester’s Shinji Okazaki equalized minutes later. Leicester’s Jamie Vardy scored and Arsenal’s Danny Welbeck followed suit to leave things tied up at the break. In the second half, Vardy doubled his tally, leaving the game at 3-2, but Arsenal refused to give up. Aaron Ramsey and Olivier Giroud both scored within 2 minutes at the end of the game to complete Arsenal’s amazing comeback at 4-3. 7 goals in the first game? This is the start fans want.

The next day had an array of games, including defending champions Chelsea, title-favorites Manchester City and ambitious Liverpool. Liverpool played to a controversial draw against Watford with a last-minute goal that appeared to be a handball. Forward Sadio Mane looked splendid to kick off the season, which will be positive news for Liverpool manager Jurgen Klopp. New signing Mo Salah continued the trend of new players scoring with an acrobatic tap-in. The game ended 3-3.

Chelsea had a phenomenal last season that saw them lift the trophy. They maintained a clear lead on points throughout the season. With such a successful season, manager Antonio Conte is under a lot of pressure to repeat in his second year. However, things looked a little slow for the defending champions in their 2-3 loss to Burnley FC. Defender Gary Hill drew a red card in the 14th minute, leaving Chelsea with only 10 men on the pitch. Burnley didn’t take long to capitalize, scoring a goal just 10 minutes later. Burnley scored again a few minutes before the break to leave Chelsea in an 0-2 hole. Things got even worse as they went up 3-0 just before halftime. New signing Alvaro Morata came on as a sub and finally put one in for Chelsea in the 69th minute, giving the squad a little pep in their step. Morata provided an assist in the 88th minute to continue Chelsea’s comeback, but Burnley played the last few minutes defensively and managed to secure a victory. Chelsea will have to smooth a few things out if they want to repeat as champions.

Manchester City, the current title-favorites, kicked things off with a 2-0 win against Brighton, but they looked a little rusty. City’s forward Gabriel Jesus looked bright as he had an early goal, though it was taken away due to handball. He almost scored off a header minutes later. After dominant play from City, with several missed chances, they finally broke through via striker Sergio Aguero off a counterattack. Jesus looked to have the second goal for City off a long cross, but it turned out to be an own goal off a Brighton defender.

Newcomers to the league Huddersfield made a fantastic start to their Premier League season with a dominant 3-0 performance against Crystal Palace. West Brom played a tactical game against Bournemouth to win 1-0. Everton beat Stoke City 1-0 with Wayne Rooney, new signing from Manchester United, securing the only goal. Southampton and Swansea City played to a draw, but both teams managed to scrounge out a point on opening weekend.

Sunday featured 2 fixtures with Newcastle v. Tottenham and Manchester United v. West Ham. Tottenham have been playing incredible football over the past few seasons and continued to look strong in their opening game. They dominated most of the action, and Dele Ali scored the opening goal with a nice volleyed tap-in. Chance after chance, Tottenham looked destined to score again. The second goal finally came through some tight build-up play, with Ben Davies completing the move. Tottenham’s newest player, Moussa Sissoko, who was signed from Newcastle, made his debut to a chorus of jeers from Newcastle fans, but looked solid throughout.

Manchester United began their campaign at home against what looked to be a floundering West Ham. United’s new striker, Romelu Lukaku, scored off a nice assist from Marcus Rashford to begin his tenure with the historic club. Lukaku scored again with a header off a set piece to mark an incredible start at Old Trafford. United played a fantastic game, controlling the midfield and having several attempts on goal. Forward Anthony Martial came on as a sub late in the second half and had an almost immediate impact with a goal. Midfielder Paul Pogba finished the 4-0 victory with a powerful shot from outside the box. United look like they could be title contenders as the season rolls on. West Ham, on the other hand, need to make some adjustments.

Overall, opening weekend was very exciting. From a betting standpoint, Manchester City, Manchester United and Tottenham emerged as the strong bets as you will see in the odds listed at lines offer through USA soccer betting sites. Defending champions Chelsea may grow into the season, but they looked flustered. Liverpool and Arsenal will be teams to watch as well. With the transfer window open until the 31st, there is still time for new signings to join up and make a potential impact. The 2017-2018 EPL will certainly be a fantastic season in what is arguably the best league in the world.

With the brand new season in full swing, you can expect to see regular soccer news right here, reflecting the current headlines and happenings throughout the prominent leagues. You can follow the EPL more closely using the English Premier League Official Website.