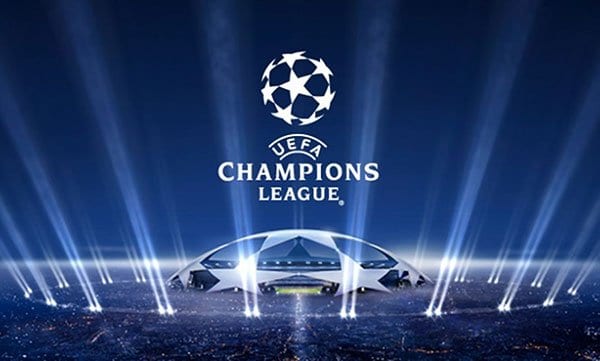 The UEFA Champions League is pressing on with more group stage play. The most recent match action concluded on Wednesday, November 1—the second day of back-to-back games. While some teams played out to expectations, others left some analysts surprised. The Champions League is more popular in Europe, but still draws a following from the United States. American fans can find betting lines on all UEFA games through soccer betting USA sites throughout the entire campaign.

There were an array of games on October 31-November 1. The results are as follows:

Starting with the games from Halloween, one of the biggest surprises is Chelsea. The defending English Premier League champions were expected to deliver in the Champions League this season, especially after making a few singings. However, injuries have left their squad a tad depleted. Roma opened the scoring :39 into the match—a sign of things to come. Chelsea’s defense looked pitiful as Roma put 2 more past them. This has been touted as their worst game of the season and certainly revealed some cracks in their foundation.

Spain’s teams did not fare too well, with both drawing against lesser opponents. Barcelona and Atletico failed to make any impact and seem to be strolling through the group stages at a lackluster place. Barcelona is still atop their group, but they appear to be in need of some tweaking. Meanwhile, Atletico sits at third in their respective group.

PSG continue to roll with a thrashing of Anderlecht. They are currently the most entertaining team in world soccer and showed why in this match. Marco Veratti opened the scoring early on and then world-record signing Neymar put another one in before the break. Left back Kurzawa scored a hat trick to finish things off at 5-0. They look to be the most dangerous team in the Champions League currently. They have not conceded a single goal yet.

Manchester United finished off Benefica with a cool 2-0 win at home. Matic and Daley Blind got on the score sheet and helped United claim their second win in the group. The squad is currently hampered by injuries, but they have enough depth this season to press on.

The biggest surprise of November 1 came with the defending Champions League winners Real Madrid losing to Tottenham Hotspur. Harry Kane put on consistent pressure throughout the game. Dele Alli scored a brace and Christen Eriksen finished off the scoring on a fast counterattack. Madrid looked flat in their defense and couldn’t get anything going until the closing minutes of the game when Cristiano Ronaldo scored off on a poacher’s goal.

All of the other November 1 games were relatively quiet save for Porto. A lot of teams who performed well last year, including RB Leipzig and Monaco, were disappointing in their games. This is probably a result of losing key players in the transfer market, but fans are hoping they can turn things around.

Group stage action continues on Tuesday, November 21, with a slew of interesting matchups. Keep an eye on Manchester City, Tottenham, Real Madrid and Liverpool in their respective games. If you are interested in betting, check out the best available USA soccer sportsbooks. Keep up to date with the latest news to help inform your bets. The Champions League season is a long one and a lot can happen, but there is a reason it is the most popular sports league worldwide.